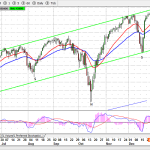 The US market soared yesterday and is now back in the black for the year 2015. The ES closed right on the opening price of Jan. 2 – 2.5 points higher than the Dec. 31 close.

The FOMC minutes indicated the Fed was unlikely to increase rates in April. And European central bank is likely to act on a new QE sooner rather than later. Both reports inspired new buyers to jump on the rally and pushed all major indices back into the long-term uptrend channel.

Now 1984.25 has been confirmed as January’s low. Any price decline now is likely to be countered by new buyers. Early today the non-farm employment report will be a key data point. We could see small selling on the news – after the rumor was bought so enthusiastically – but as soon as ES finds its first hour low support, the price still can move back up to challenge 2088.75, last year’s high, sometime in the coming weeks.

ES is above the 20-day moving average. If ES has some pullback move today and next Monday, our traders should focus on the long side at major support levels.. 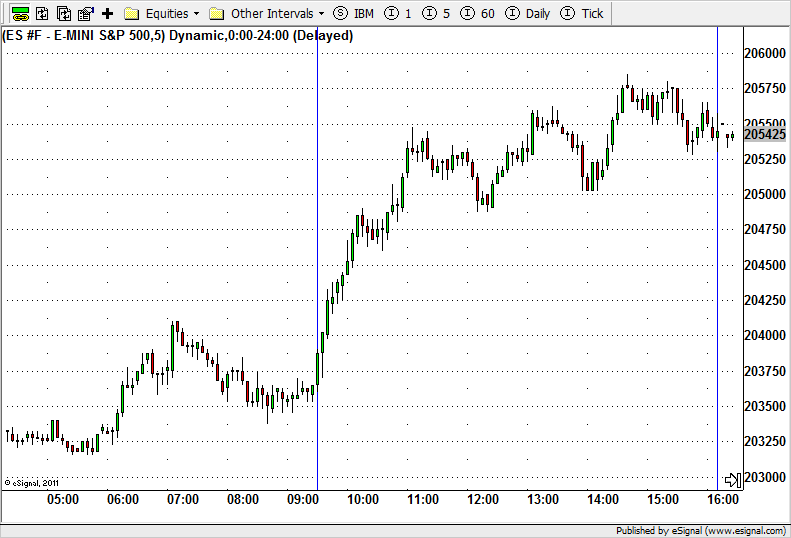