We don’t talk about it much — maybe we should talk about it more! — but the results from Nat’s weekly Market Preview have been remarkable in the last couple of weeks. Here’s an example from last week, the week of Oct. 16, 2017. This is a synopsis of what Nat said about the S&P500 futures, the main trading vehicle for thousands of retail traders: Summary: The S&P500 index is expected to make new highs before it reverses. The major October options expire this week and could lead to fast … END_OF_DOCUMENT_TOKEN_TO_BE_REPLACED 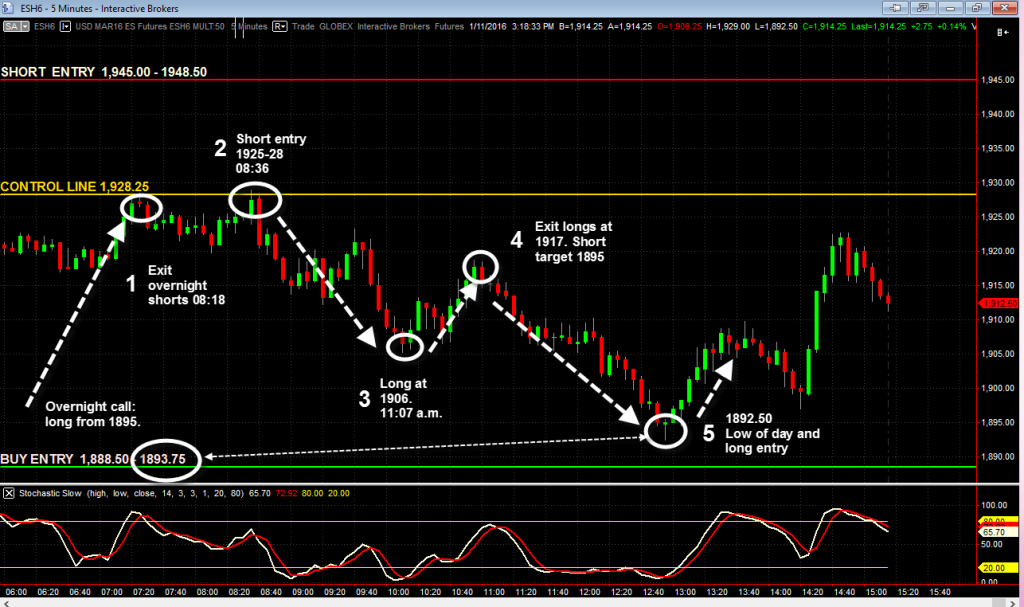 “Nobody on the planet can call the zigs and zags of the market like Nat. Nobody.” — Jim Reynolds (The Papa) One of Nat’s original members So far this year the increased volatility and the wide intraday price swings have made Nat’s style of trading extremely profitable. That’s been the case for the the whole year to date, but the trading results on Monday were extraordinary. We haven’t seen one-day profits like the for several year … with the exception of last August.. On Monday the calls Nat made in her overnight … END_OF_DOCUMENT_TOKEN_TO_BE_REPLACED 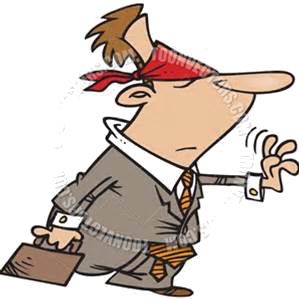 This is going to be an interesting week. And not in a good way. Four times a year the market produces a “triple witching week” when stock index futures, options on the indices  (including  the VIX) and the futures, and options on individual stocks all expire more-or-less simultaneously. The need to rebalance portfolios and the confusion caused by price changes makes the market a little crazy. Prices swing all over the place. This week is the triple witch. But it is going to be much worse than normal. This time the … END_OF_DOCUMENT_TOKEN_TO_BE_REPLACED 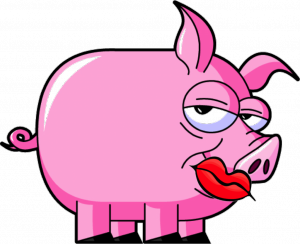 We don’t trade individual stocks, so we don’t often watch corporate earnings reports. But we’re making an exception for ALCOA, (AA) which reported its Q3 earnings Thursday evening, because we think what is happening to ALCOA is likely to happen to a lot of large companies, especially those in the S&P500. And we think it won’t be pretty. Alcoa is the first major US company to report earnings in each quarter, so it sets the tone for the earnings season. This time the tone ain’t good. AA reported “adjusted” earnings per … END_OF_DOCUMENT_TOKEN_TO_BE_REPLACED

October is one of the peculiarly dangerous months to speculate in stocks in. The other are July, January, September, April, November, May, March, June, December, August, and February. — Mark Twain Mark Twain was right, sort of. October, which starts tomorrow, is historically one of the worst months to trade stocks, but in the last 10 years has been profitable. September sucks, as it did this year.But now we are moving into the market’s winter, and data going back 316 years demonstrates that the winter is generally profitable. The summer, … END_OF_DOCUMENT_TOKEN_TO_BE_REPLACED 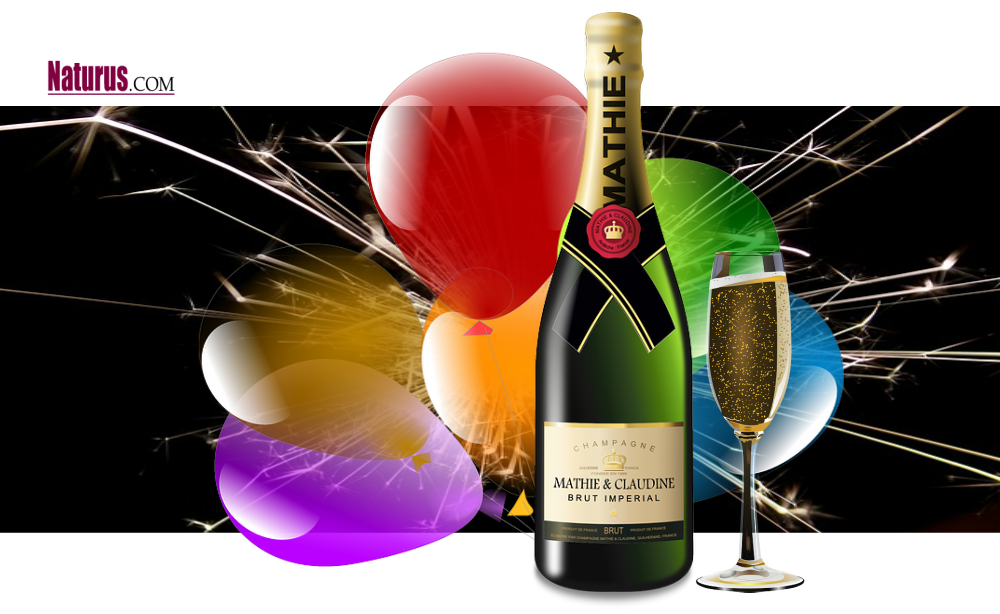